Evolution of the Blues 1972

Hendricks traced the history of African-American music in song and verse.

Jon Hendricks (Hendrix). Hendricks moved to London with his family in 1968 but returned to the United States in 1973. Hendricks’s stage show “Evolution of the Blues,” opened at the Broadway Theatre in San Francisco in 1974 and ran for five years 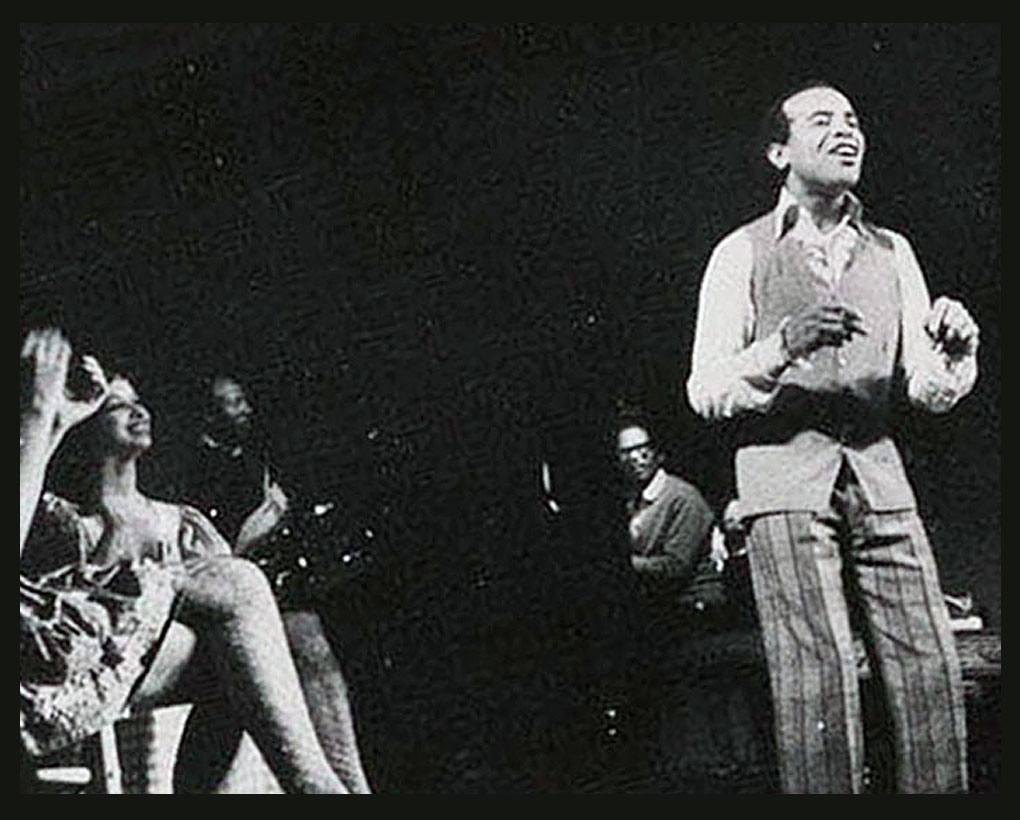