British premiere of this play about a Japanese soldier and a white US soldier stranded on an island together in the Second World War.

A young American soldier parachutes to a lonely island inhabited by a single Japanese soldier. They are enemies (“kataki”), distrustful of one another, and the only weapon between them is a knife. This, then, becomes a microcosm of a senseless world at war. By their own means of communication, the enemies slowly dissolve the barriers of fear, and each has cause to save the other in moments of crises. At last the American rescue patrol arrives, and the American soldier runs to greet it. The intrusion shocks the Japanese back to the realities of the mad world beyond; and rather than surrender, he commits hari-kari. 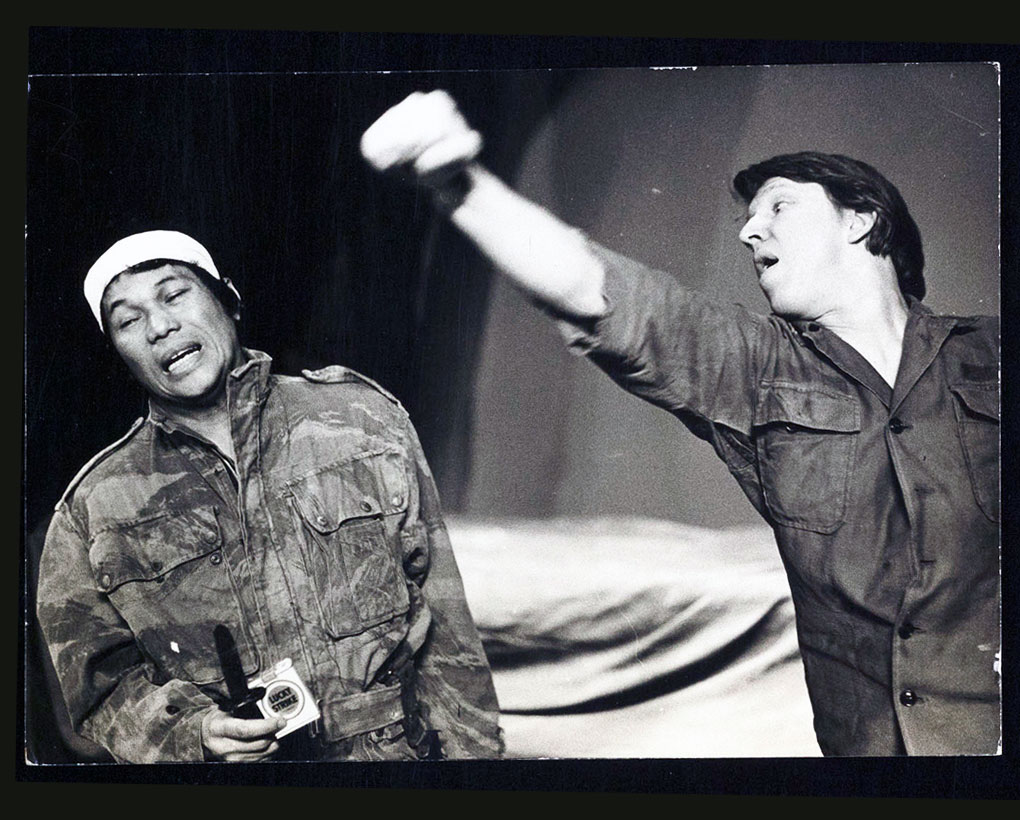 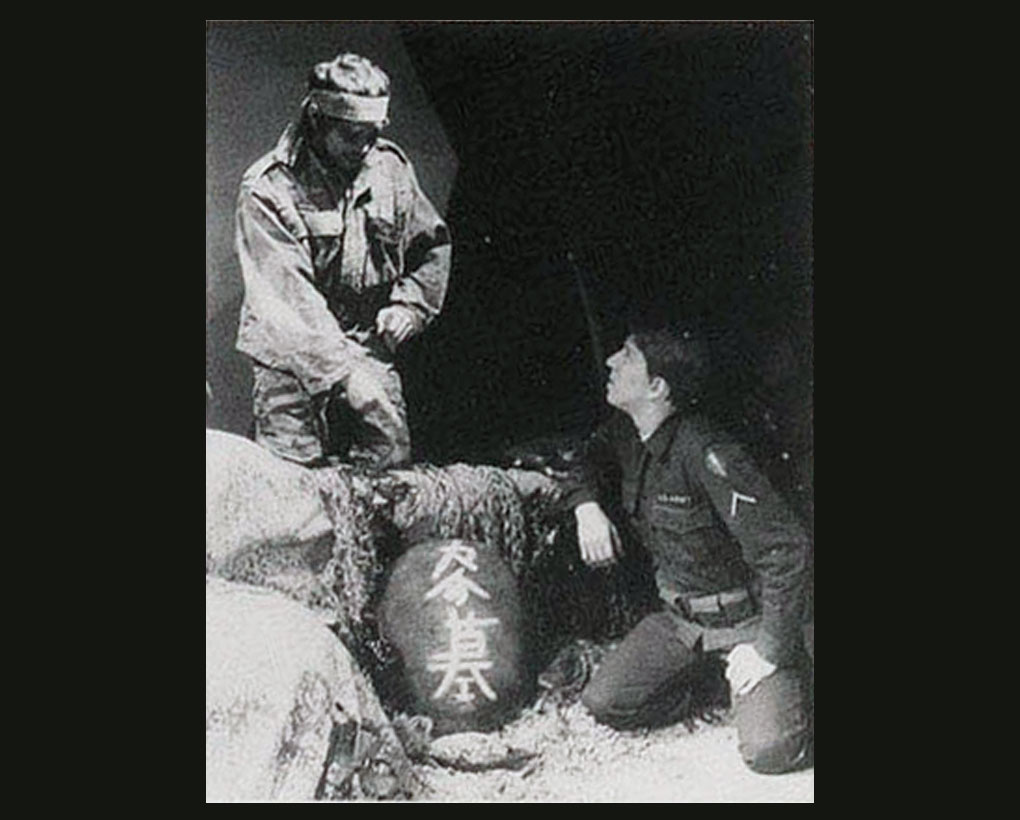 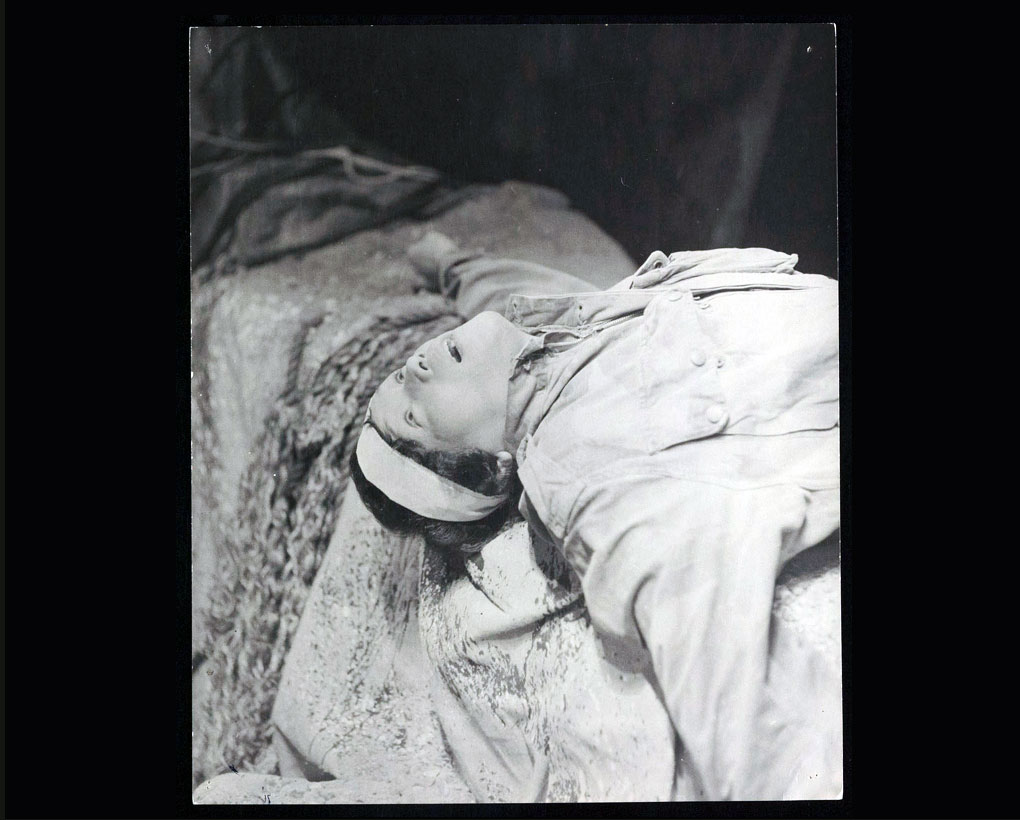 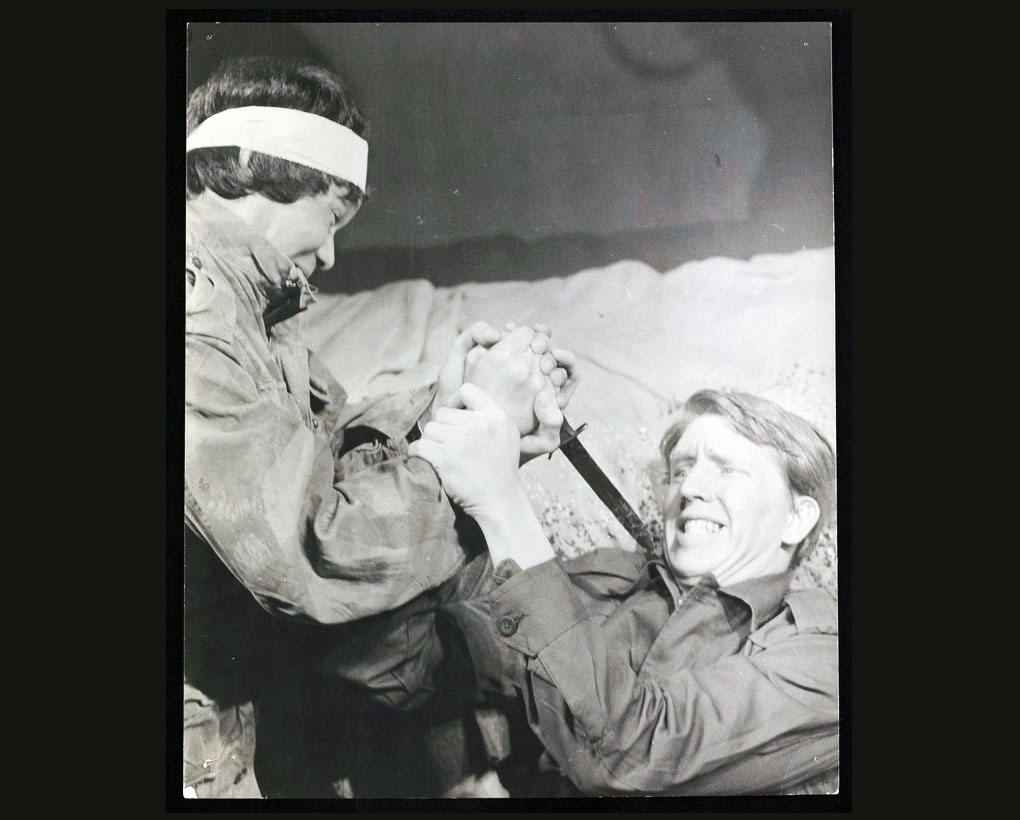