A two act play set in a barber’s shop.

The play concerns the ceremonies acted out by African American men. Parker is kept afloat by the fact that his daughter Adele works, which gives the family enough of an income to survive. Jenkins, the other “Dark Old Man” of the title, finds a sanctuary in Parker’s barbershop, where he trades insults with Parker and plays checkers. This part exemplifies the “ceremonies” of the title, the game.

This was DLT’s final production. 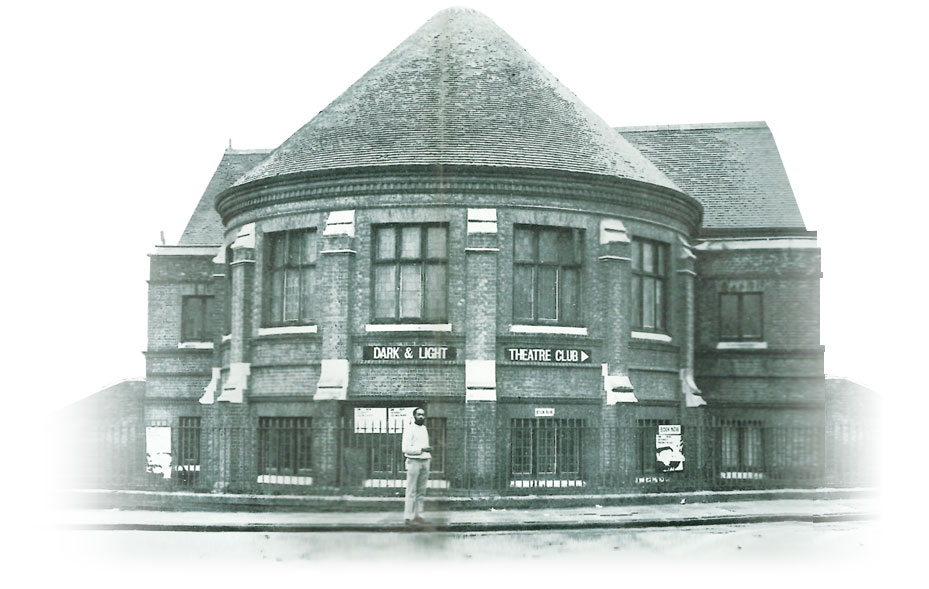